The California State Assembly founded California State University, East Bay (CSUEB) in 1957 under the name State College for Alameda County. With only 25 professors and 293 students, it first held sessions at Sunset High School in Cherryland in 1959. The college moved to its permanent location in the fall of 1963, and its current name was given to it in 2005. The Western Association of Schools and Colleges now accredits the university (WASC). The Association to Advance Collegiate Schools of Business (AACSB) has authorised the university’s business programmes, while the American Bar Association has accredited its law programmes (ABA). Numerous additional university programmes have also received approval from esteemed institutions.

In the San Francisco East Bay Area of California, CSUEB has three campuses: Hayward, Oakland, and Concord. All of the sites have first-rate infrastructure and offer students a wide range of amenities. The University Library, Pioneer Bookstore, C.E. Smith Museum of Anthropology, Meiklejohn Hall, and Pioneer Amphitheatre are all located on the Hayward campus, which is also the major campus. The campus also boasts a variety of academic buildings and top-notch living and dining options. A sizable library, Boatwright Sports Complex, and a students’ union building may be found on the Contra Costa County campus in Concord. The City Center neighbourhood in Downtown Oakland is home to the Oakland campus, a centre for professional development. The campuses not only offer academic amenities, but they also give students access to a variety of sporting facilities.

The four colleges that make up CSUEB provide a wide range of programmes in more than 100 academic fields, including business, economics, marketing, education, allied sciences, psychology, hospitality, tourism, management, and so on. The institution enrols more than 14,500 students each year, many of them are international. More than 877 distinguished and accomplished faculty members make up the university’s remarkable staff. In order to give its students the opportunity to take part in student exchange and study abroad programmes, it also collaborates with a number of foreign colleges.

More than 130,000 CSUEB graduates have graduated, including several illustrious alumni. The California Wellness Foundation’s president and CEO is Judy Belk. Bleyco Incorporated was started by Ruth Bley. Alameda County’s administrator is Keith Carson. The CEO of Delta Electronics is Ping Cheng. Production designer Scott A. Chambliss has won an Emmy. The CEO and president of Simpson Manufacturing Company, Inc. is Karen Colonias. Eight Emmy Awards have been earned by J.R. Havlan, a writer who once contributed to “The Daily Show.” Popular actor James M. Iglehart played the title roles in both “Hamilton” and “Aladdin.” At WPIX 11 in New York, Byron J. Miranda works as a meteorologist. Numerous other noteworthy alumni of the university exist.

International students are particularly welcome at California State University, East Bay, which boasts a diverse student body. Additional requirements for international applicants seeking admission to the University include submitting results from English language competency exams, submitting financial documentation, and obtaining a visa. Both domestic and foreign applicants can use the same application portal.

Admission Requirements: The following documents must be submitted with the admissions application by international applicants:

International students whose mother tongue is not English should submit their TOEFL or IELTS test results for English competence. The table below lists the minimal English language competence test results needed for undergraduate and graduate admissions:

The cost of attendance for graduate students is given below: 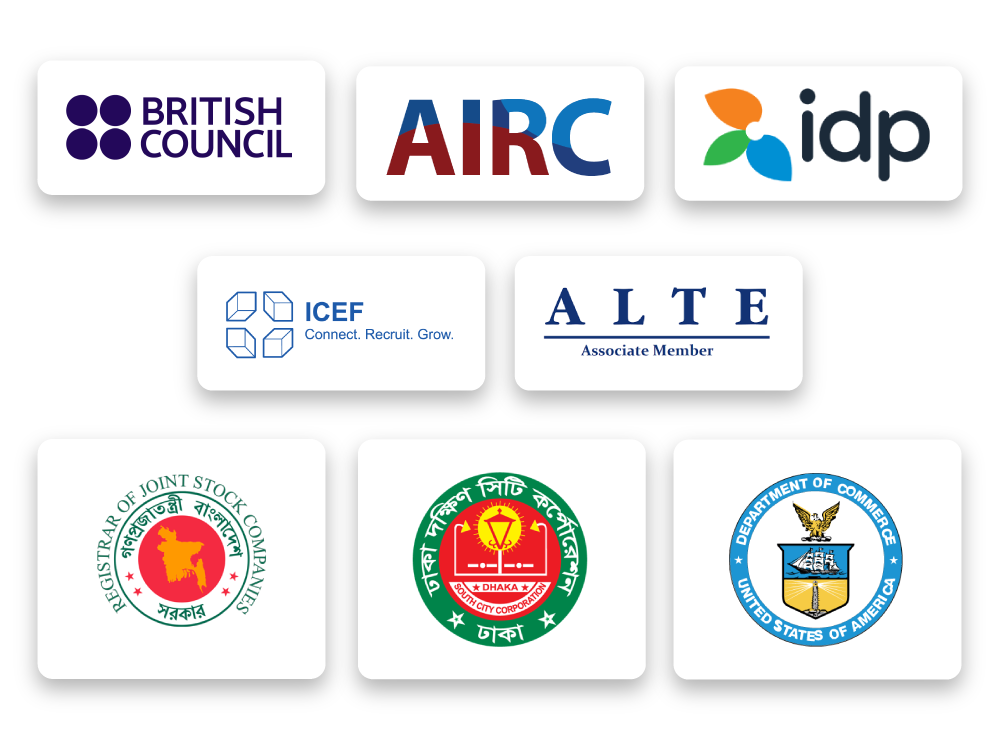